[email protected] provides the highest quality of physiotherapy treatment for patients from a variety of backgrounds and injuries.

We optimise our patients quality of wellness with accurate diagnosis and the  most up to date knowledge, scientific research and targeted methods of therapy and rehabilitation.

No referral is required to access Physiotherapy and all ACC documentation can be completed at our clinics. We can refer for xray’s and Ultrasounds and refer onto Orthopaedic Consultants. 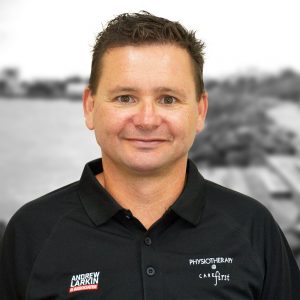 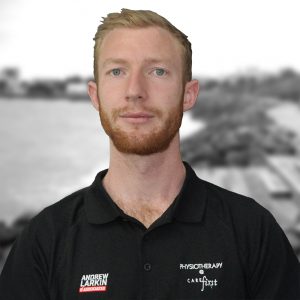 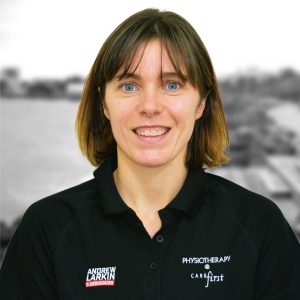 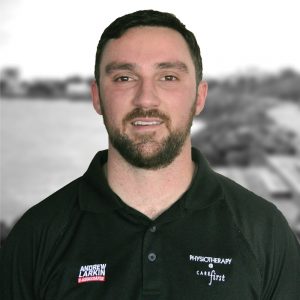 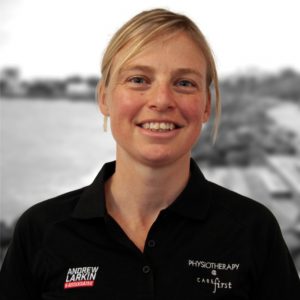 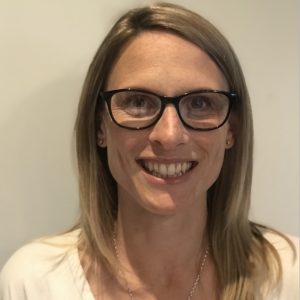